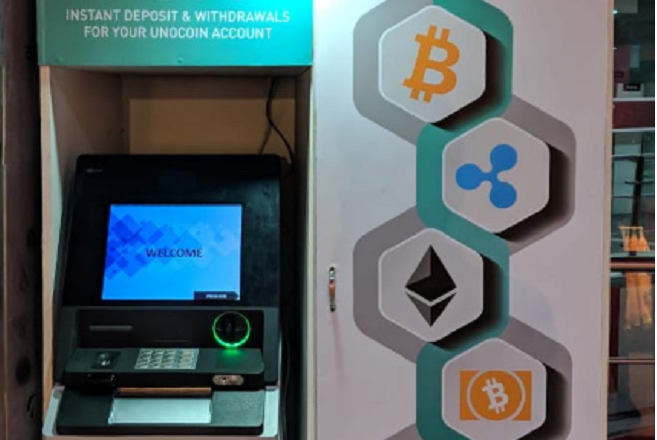 The growth of cryptocurrency ATMs has steadily advanced. CoinFlip is among the most notable contributors. The company has 600 installations in 35 states across America. ATMs are important because they’re often the first experience that people have with cryptocurrencies. While most have heard of Bitcoin, few can name other coins. Even fewer can begin to describe the technology behind it.

CoinFlip ATMs make Bitcoin a reality. The brainchild of Daniel Polotsky, CoinFlip was founded in 2015. He was an early participants in this new digital monetary system. In his excitement, Daniel identified the need to make crypto ATMs (also known as bitcoin ATMs) more user friendly.

As any serious crypto investor can tell you, the industry has varying levels of security. True blockchains, like Bitcoin, enable users to be in full control of their ownership keys. However, the way in which one completes a transaction has an impact upon security. Crypto ATMs streamline the process while making them more secure. CoinFlip pioneered both of these features. Daniel Polotsky is also the company’s CEO.

Bitcoin introduced the world to the ownership of money. Possessing a Bitcoin private key is like holding a gold nugget. It’s digital, of course, but the idea is the same. Only the one who knows the private key can spend or move the Bitcoin associated with the corresponding address. In terms of online security, the challenge then becomes securing a device. CoinFlip ATMs solve this issue.

To help grasp how empowering Bitcoin can be as money, consider a crypto transaction that does not occur online. Imagine walking up to a CoinFlip ATM and purchasing $100 in Bitcoin. Then you decide to treat your friends to a midday meal. When the meal is over, the bill comes to the table at just over $80. You place the Bitcoin paper wallet you just received out of the CoinFlip machine on top of the bill with instructions to keep the change. Since you (or anyone else) ever broke the seal and looked at the private key that the CoinFlip machine generated, there is no way for you to spend it. Restaurant personnel can now cash that $100 as if having gone to the ATM themselves.

The above illustration is what’s known as a hardware wallet. It also serves as an example of an offline transaction. Both are indeed possible with Bitcoin. Most transactions occur over the Internet. Traders pay a small fee for miners to record changes to the Bitcoin ledger. The ledger itself is distributed, meaning that anyone with the requisite hardware can maintain a copy. Mining the Bitcoin ledger requires more powerful devices than that of keeping a copy. Still, there is no governing body that limits participation.

CoinFlip provides a valuable service. It makes crypto more real with its physical presence. Its machines are as secure as is possible given the available technology. Daniel Polotsky also makes sure that they are user friendly so you can go about your day as you always have. Only now with the power of Bitcoin.

Is it Possible to buy xrp with credit card?

Five Advantages to Investing in Gold as Part of Your IRA 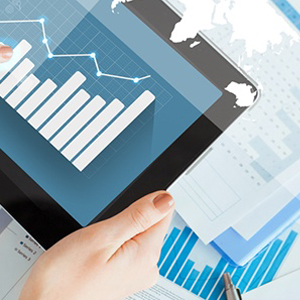 Insurance – Some Good Info For Consumers

The Reasons Why You Might Need a Start Up Loan.

Four essential skills you must learn as a trader

How and where to take a position Money and begin Small